Join hundreds of others for this strategic gathering of world changers! Leading pastors and business executives from some of the largest churches and companies in the country will gather throughout the week to share practical leadership tools and faith inspiring messages. You will be challenged to view and do ministry differently. No matter your age, employer, title or volunteer role, our prayer is that this week will challenge your capacity and inspire your vision of ministry. Come expecting your faith to elevate and your vision to expand as you ask God to do something fresh in your life! 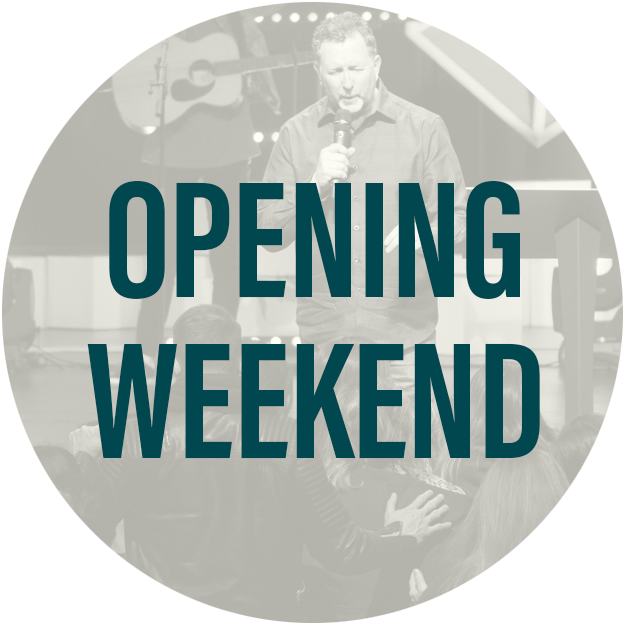 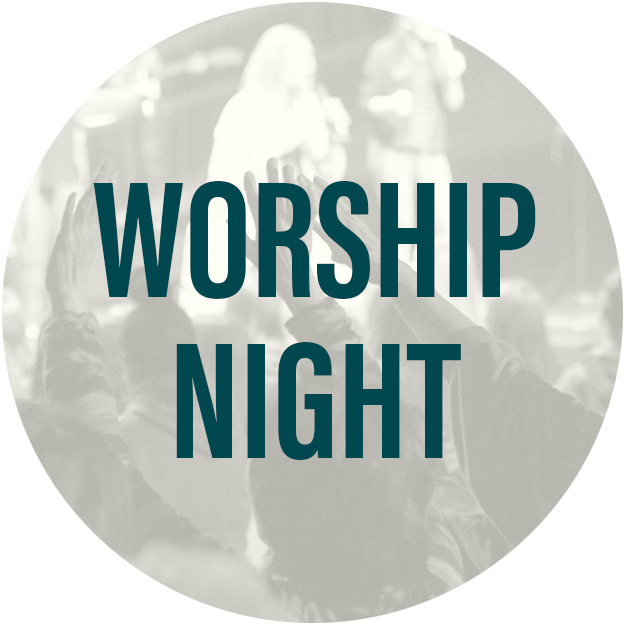 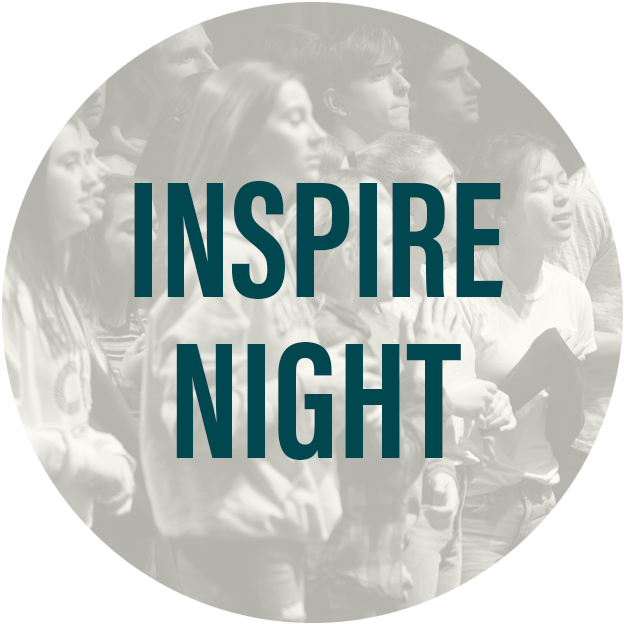 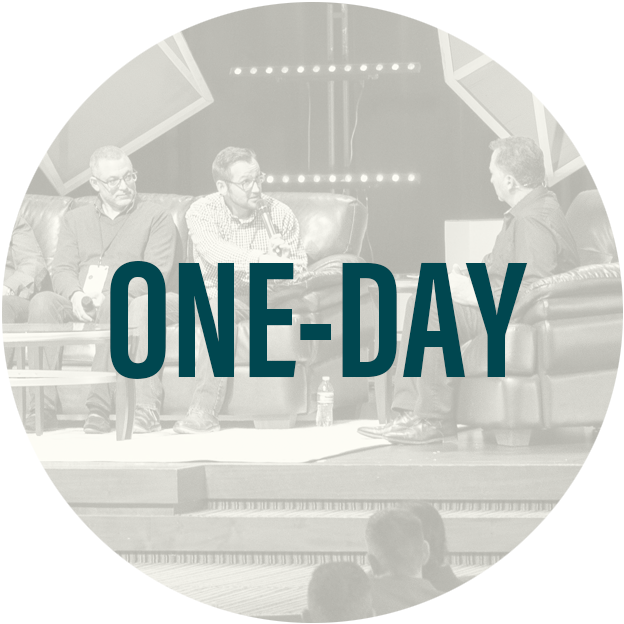 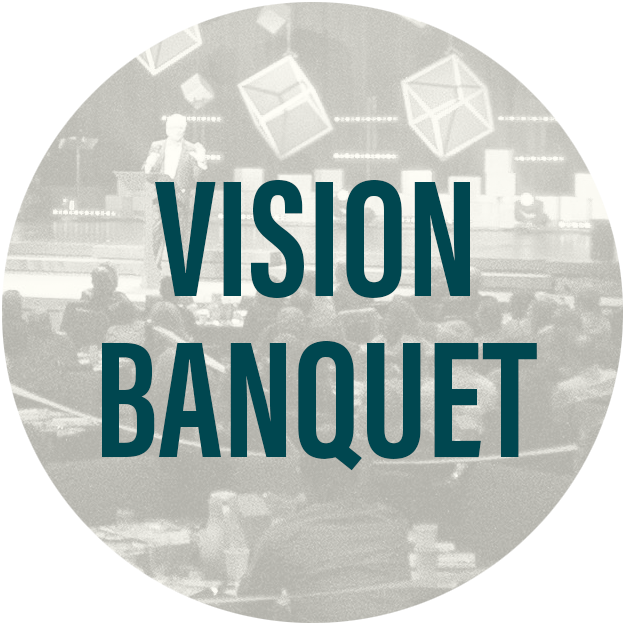 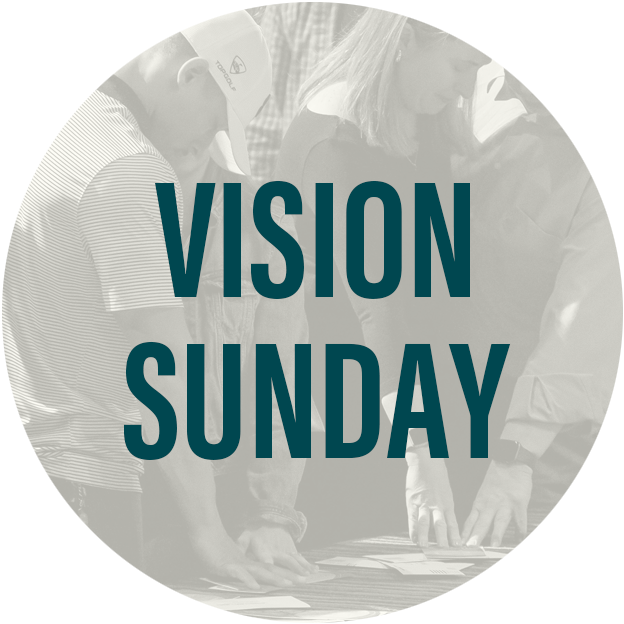 This is an exciting weekend as we both kick off Inspire and celebrate 10 years of being in our Issaquah Ministry Center. We’ll take a look back at the impact made in the community and individuals over the past 10 years and look ahead with expectation for what’s ahead for Eastridge Church throughout the entire region.

Set aside this evening for a powerful night of worship to kick off Inspire. Eastridge worship will lead us into the presence of God and Pastor Steve Jamison will share a brief message.

Join us for Inspire Night with conference host Steve Jamison and Eastridge Worship! This evening service is your chance to go all-in with your pursuit of chasing after all that God has for your life. Come and be challenged to be more of an influence in the community and to this generation with the culture of Christ! 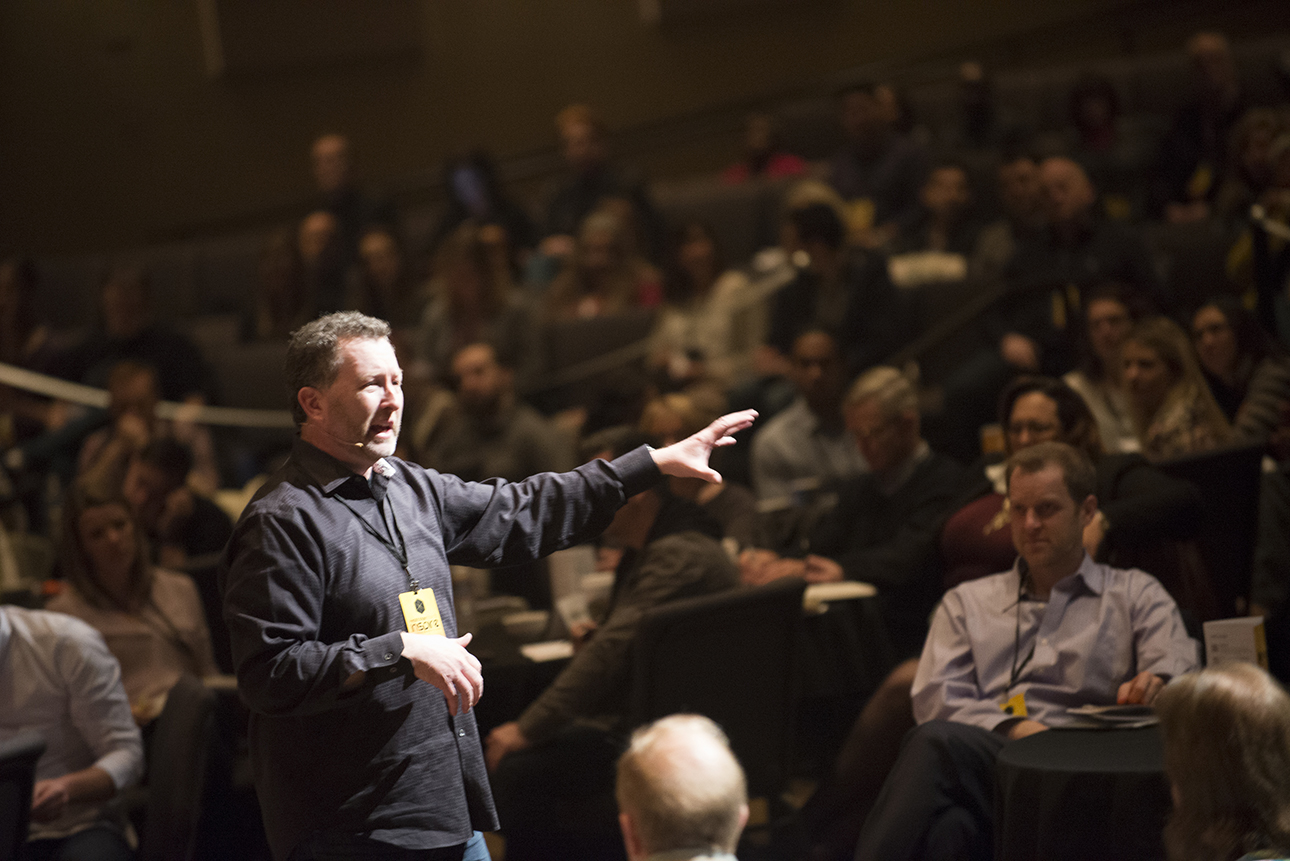 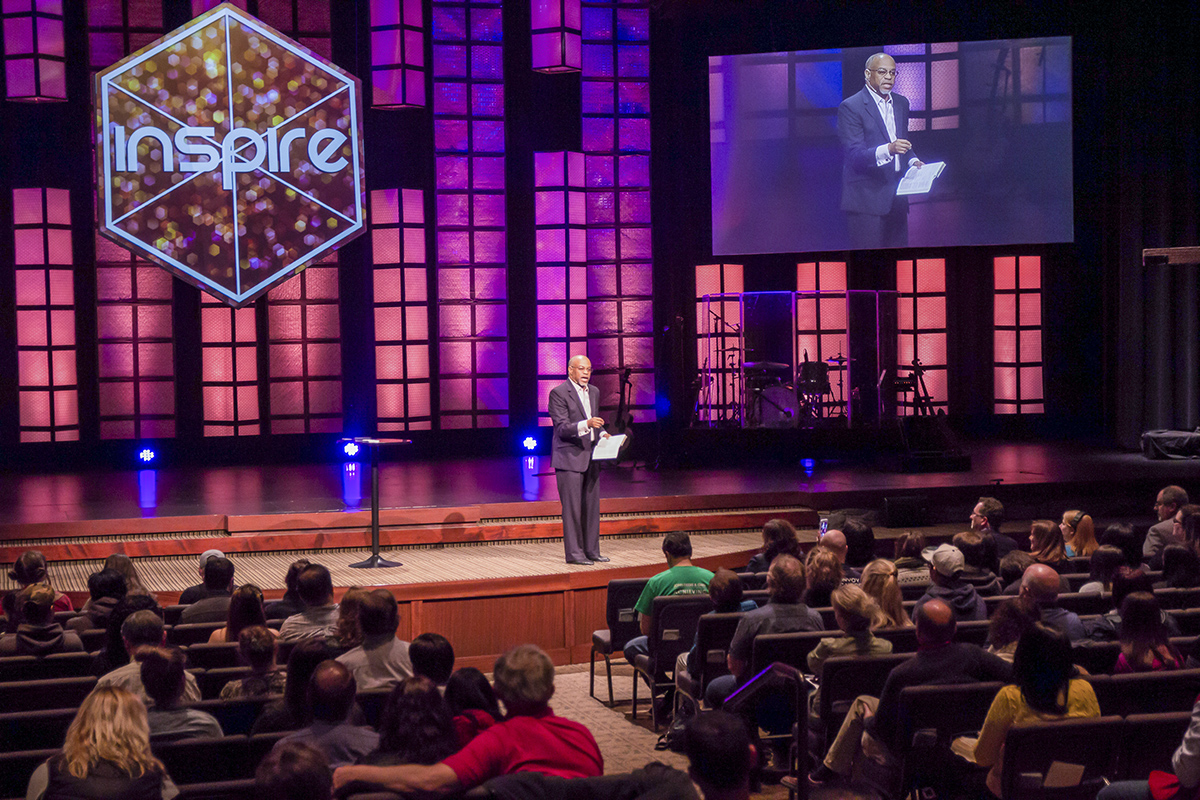 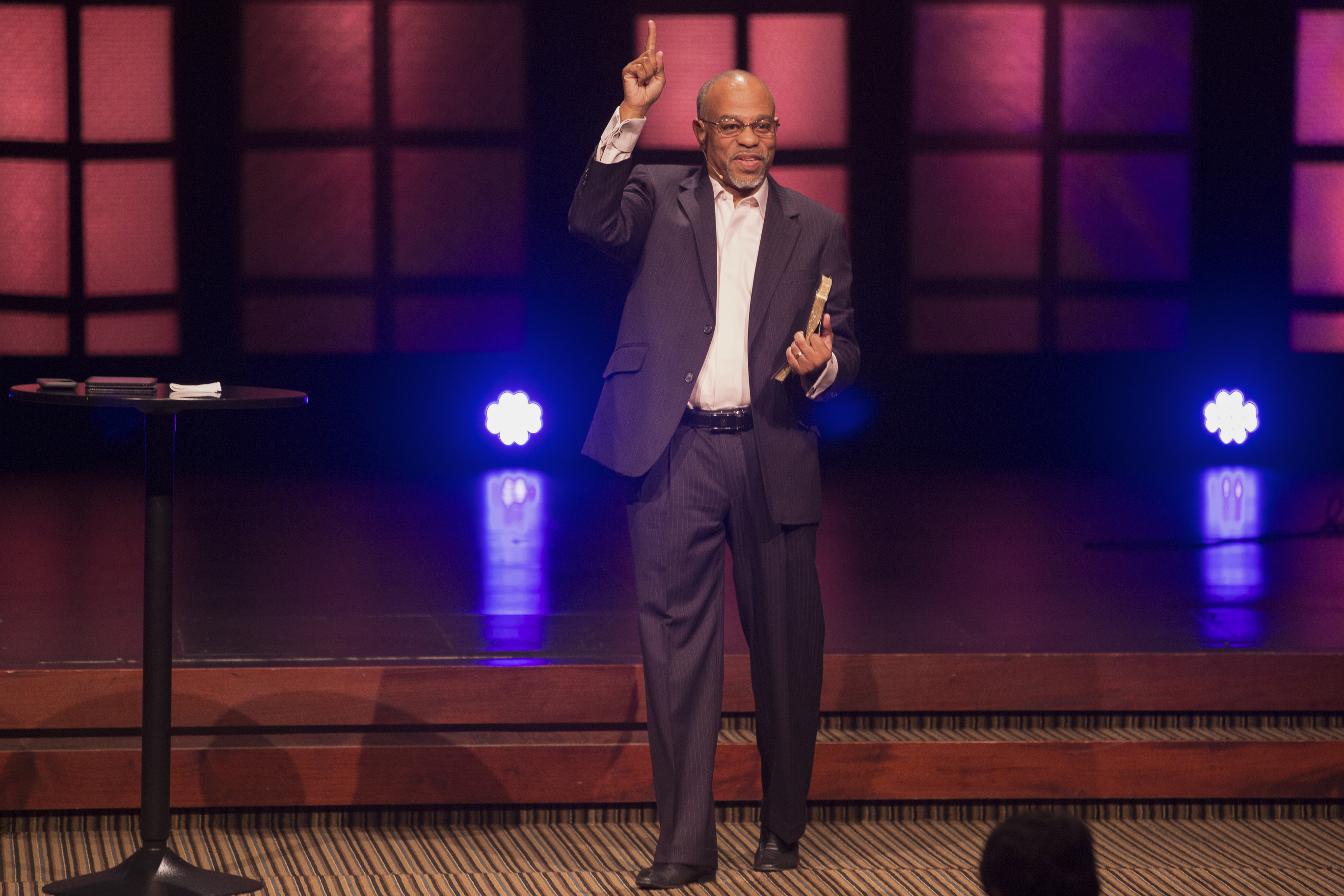 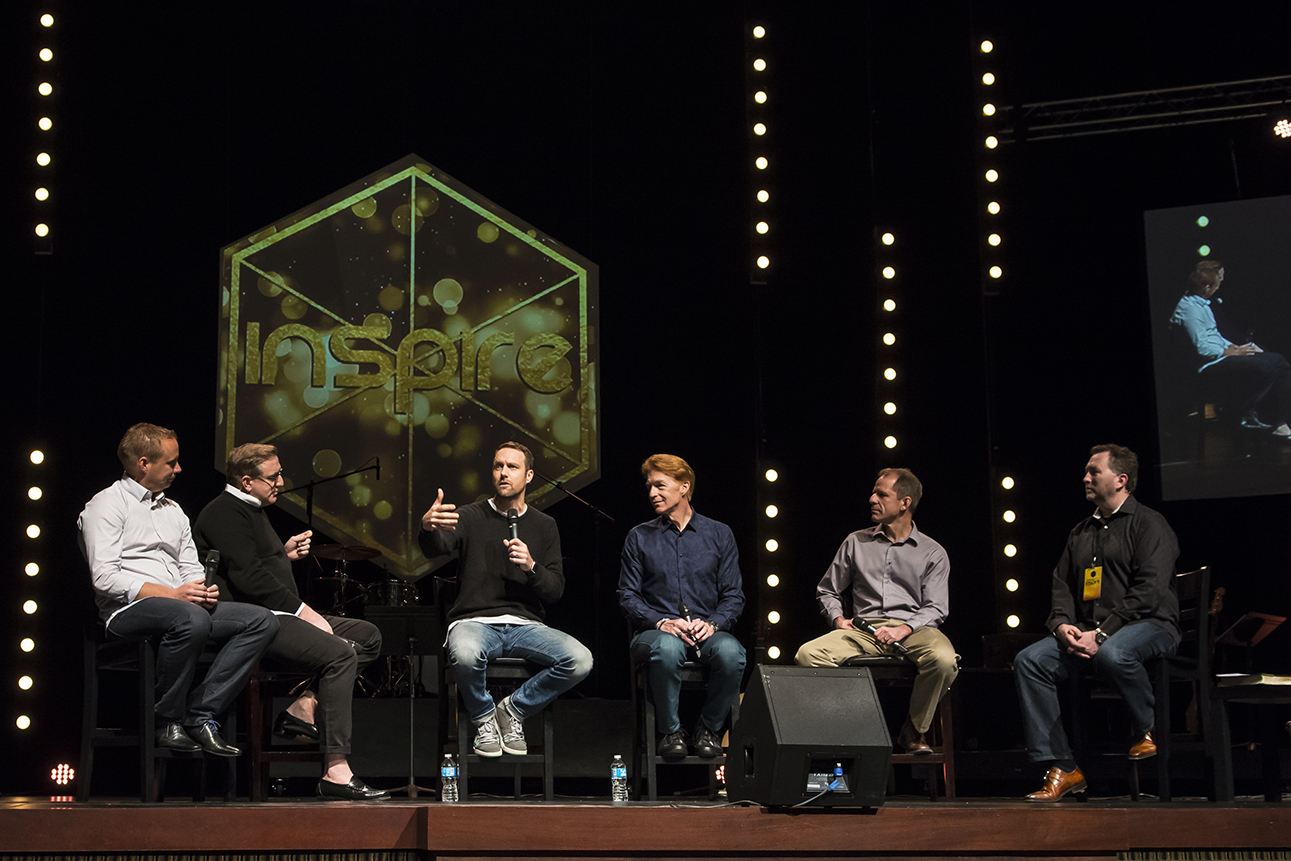 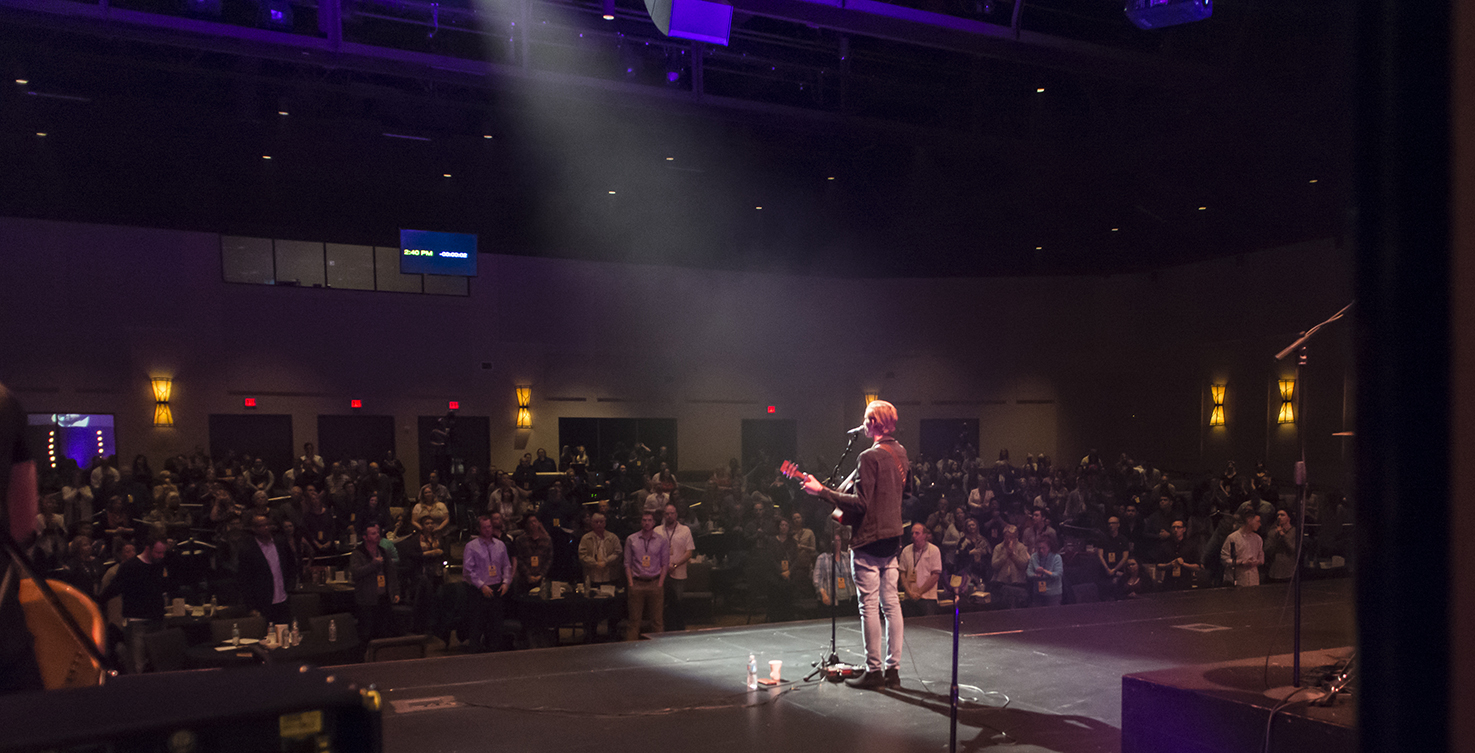 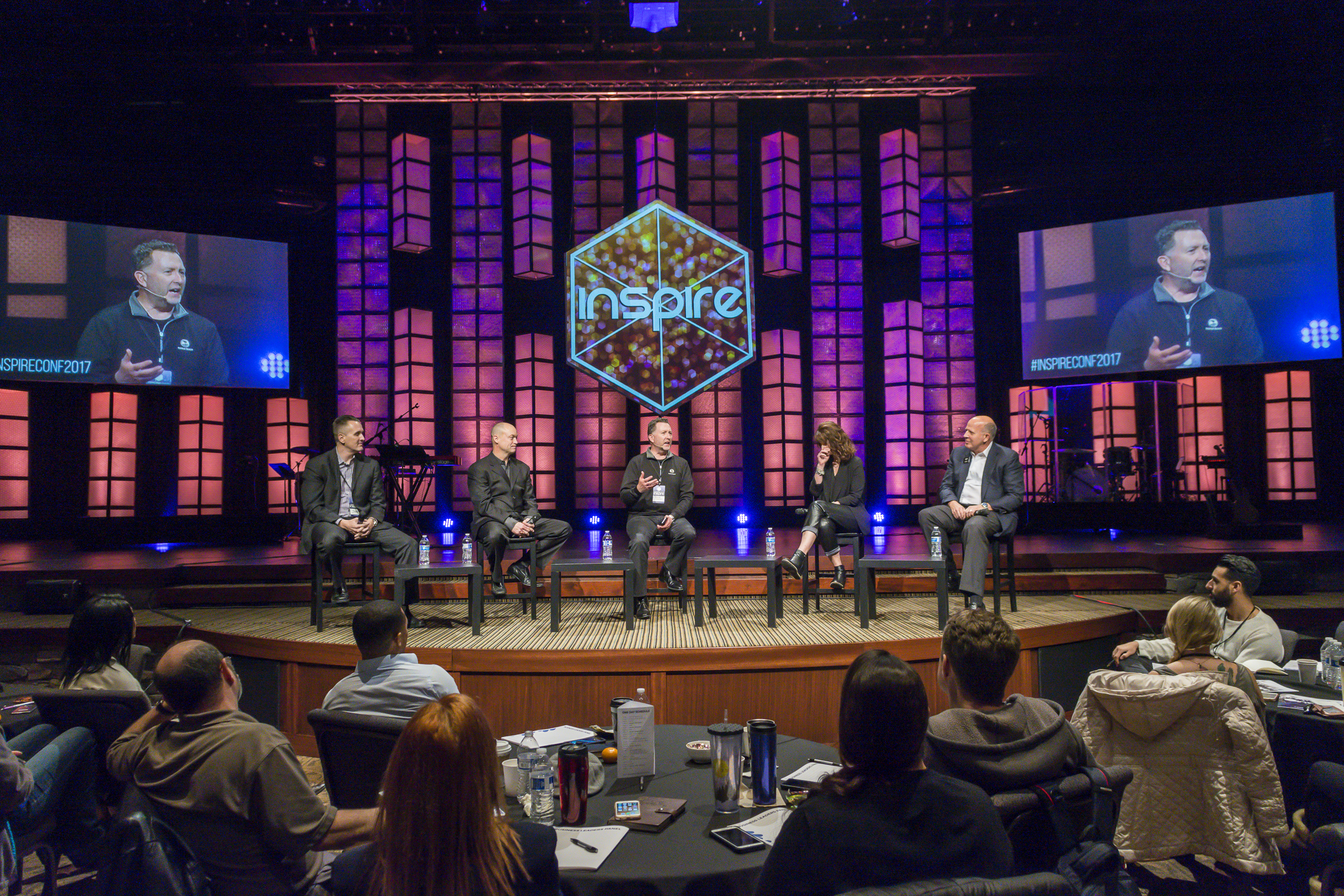 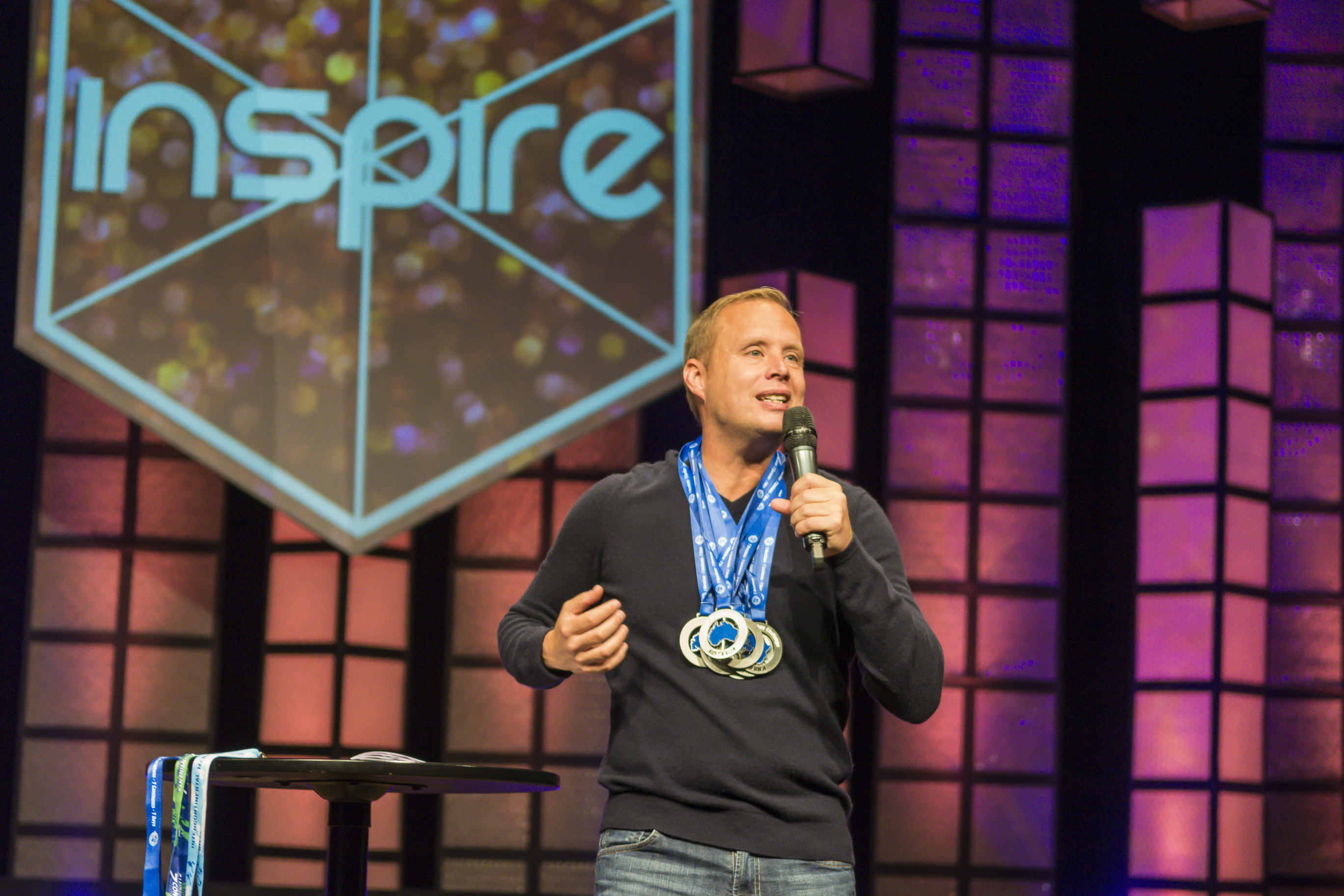 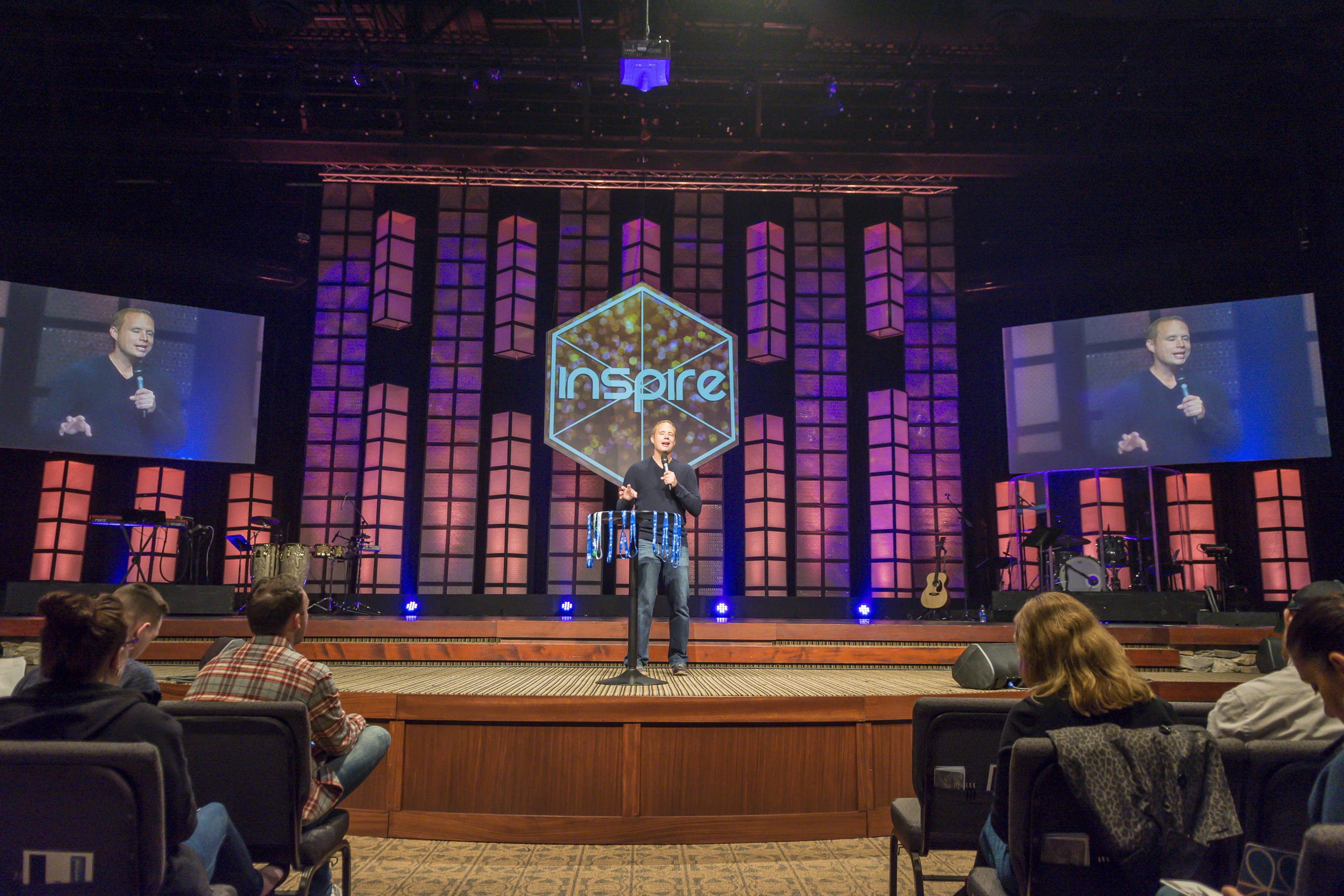 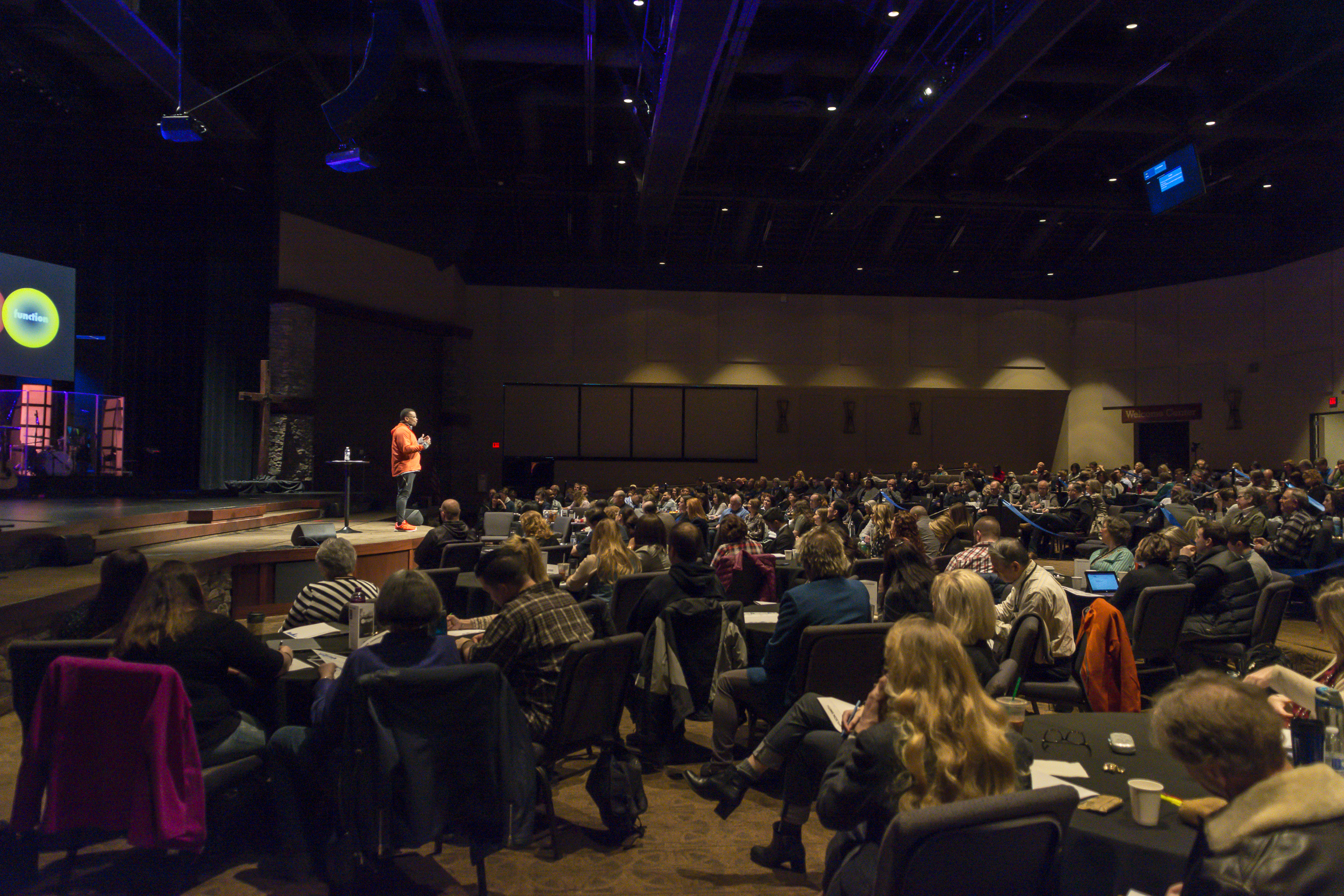 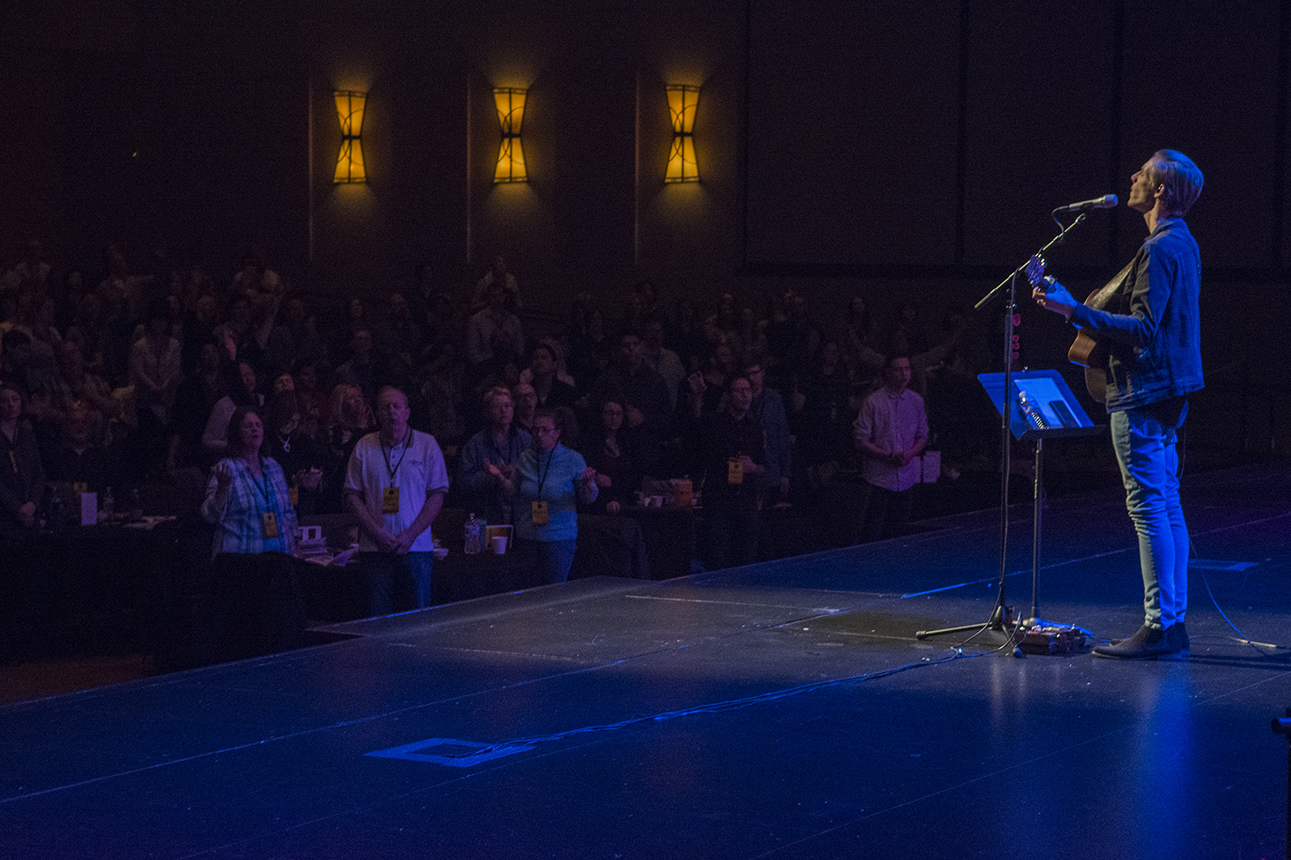 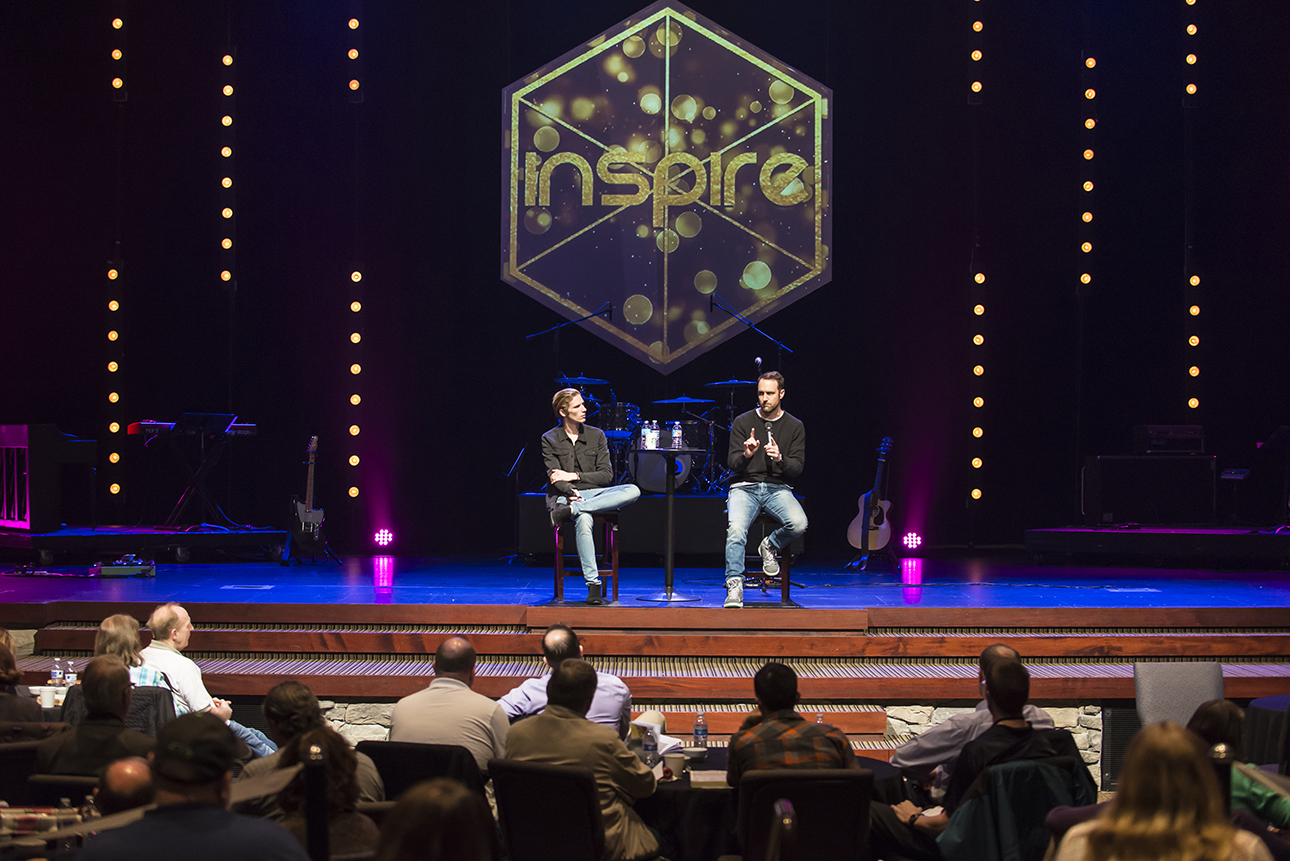 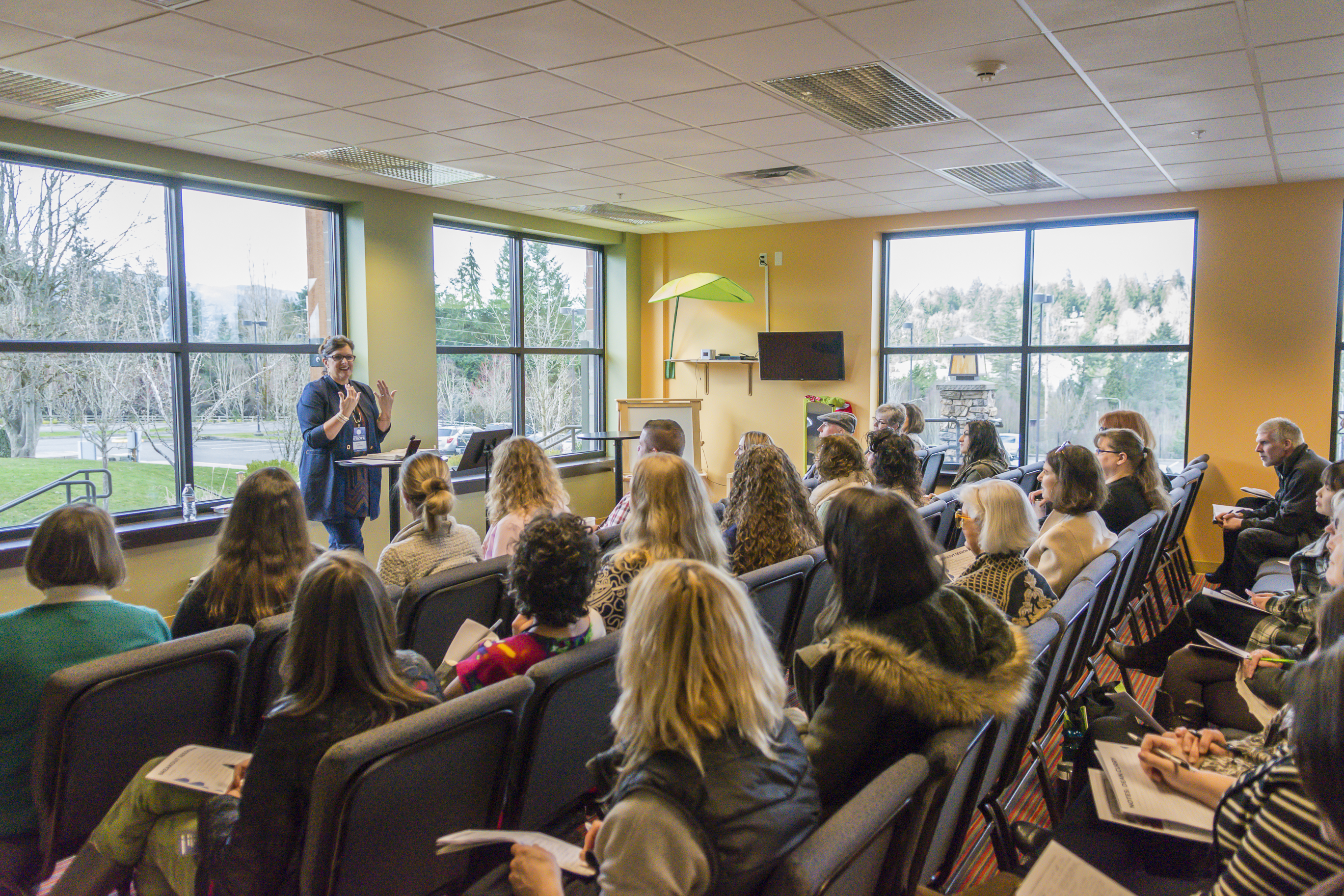 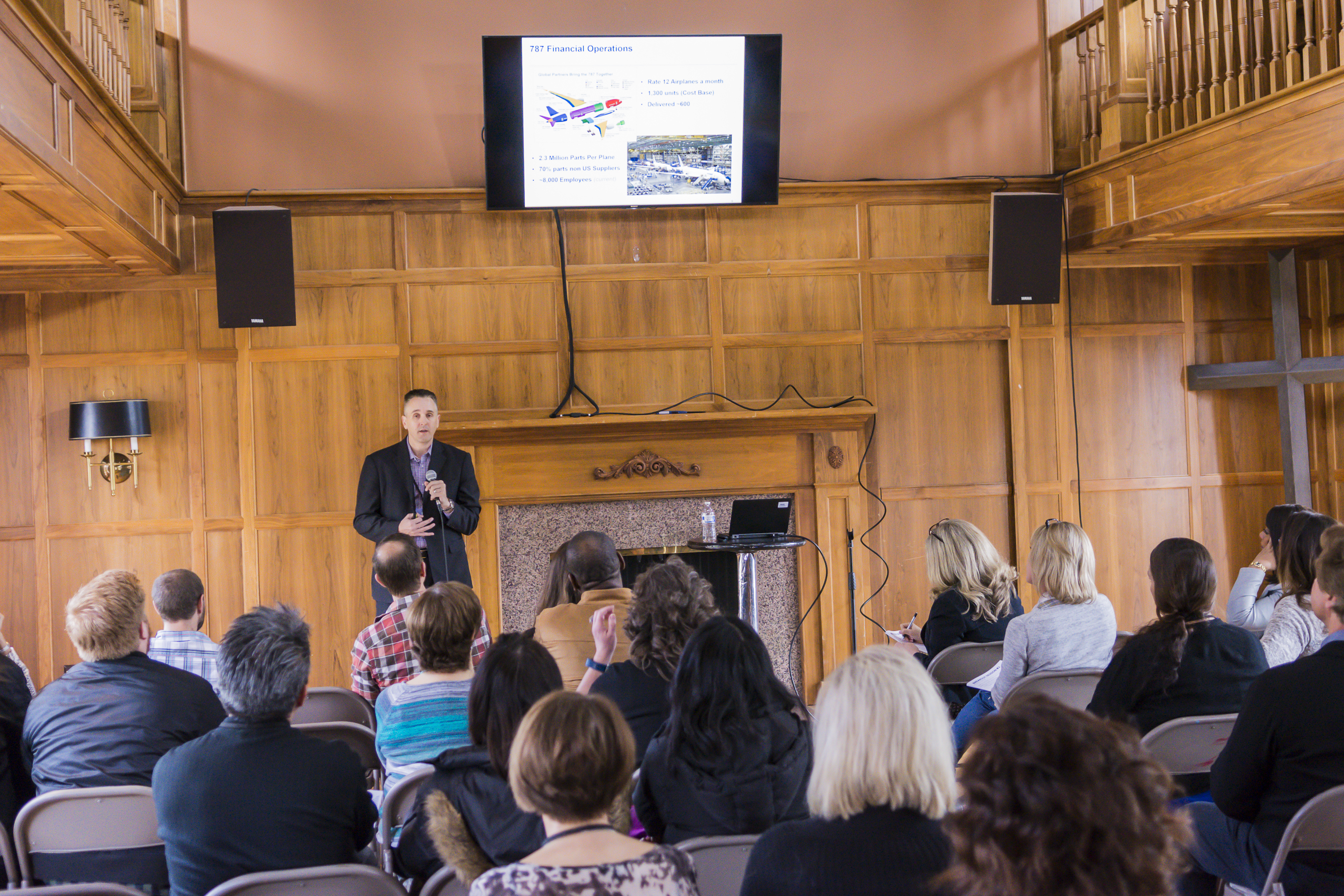 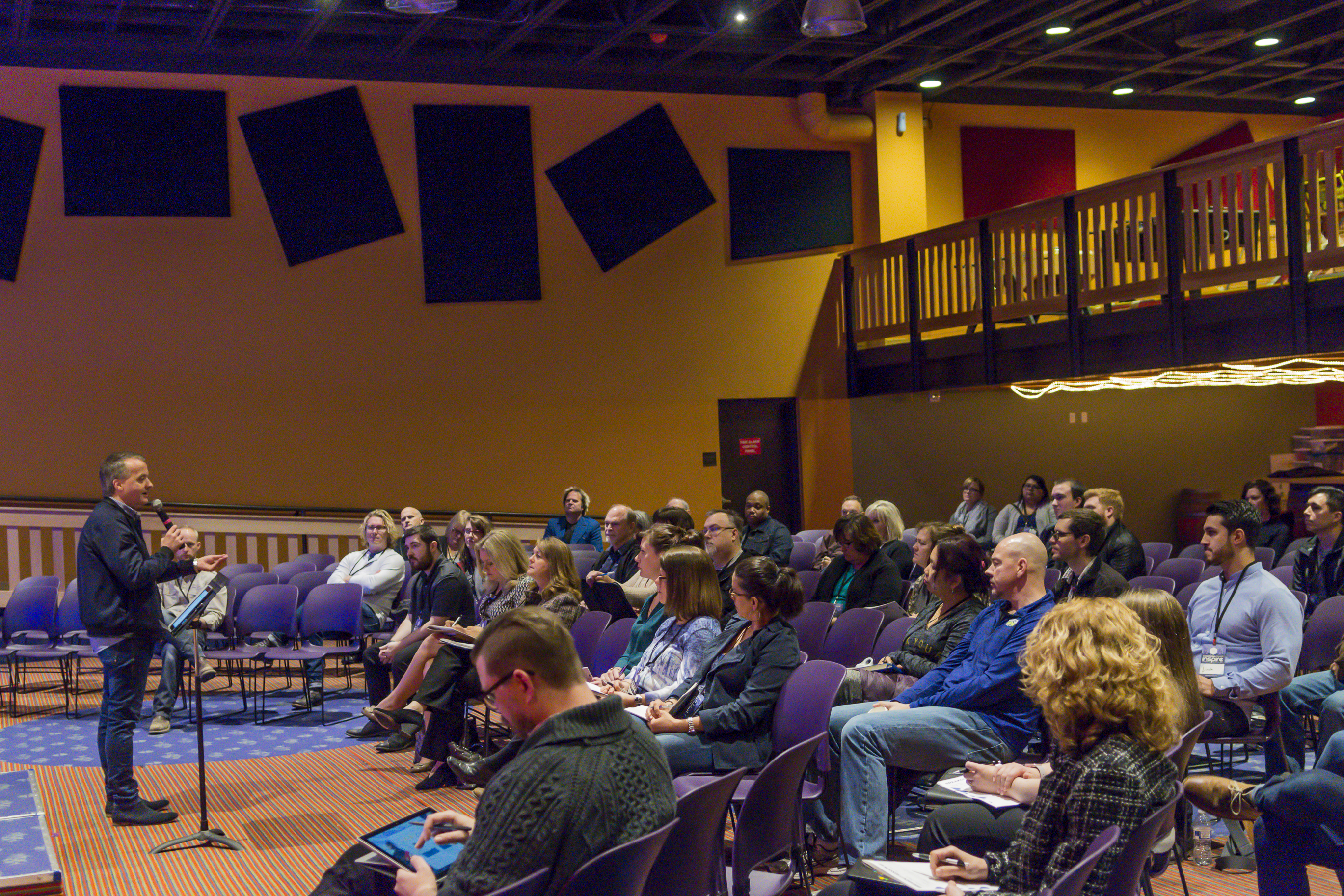 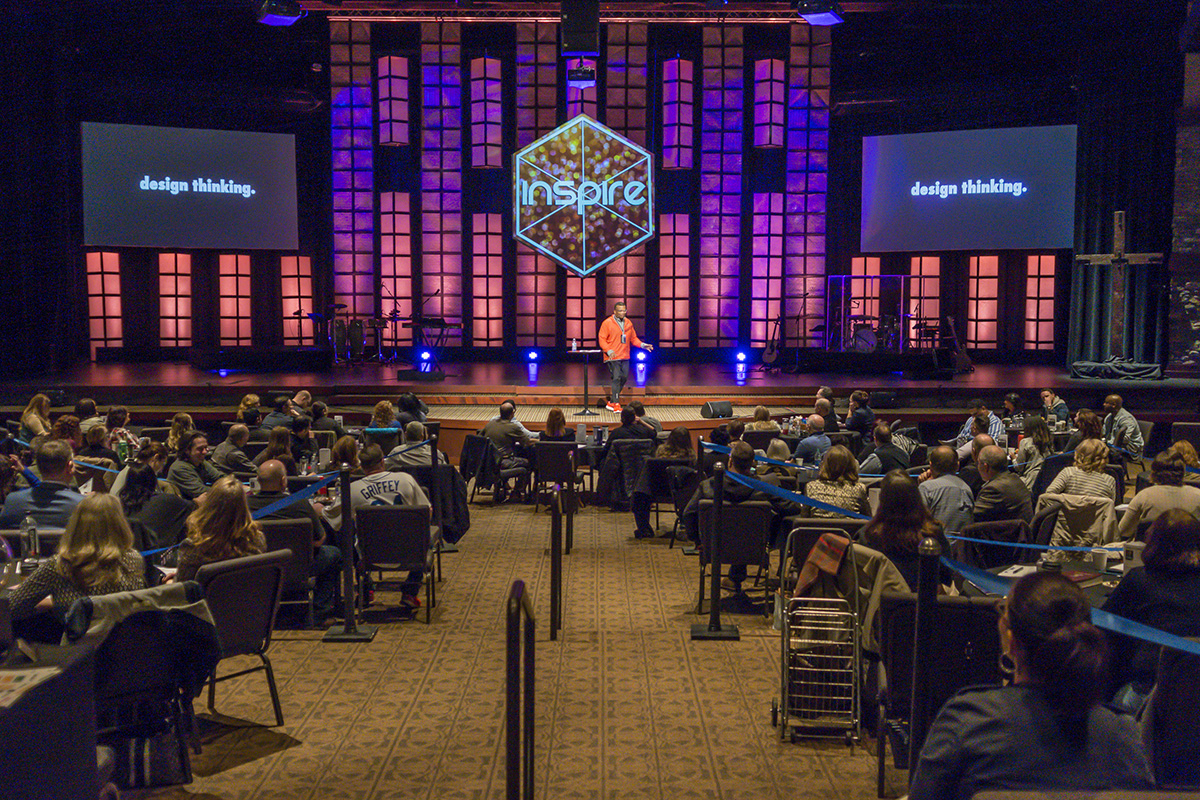 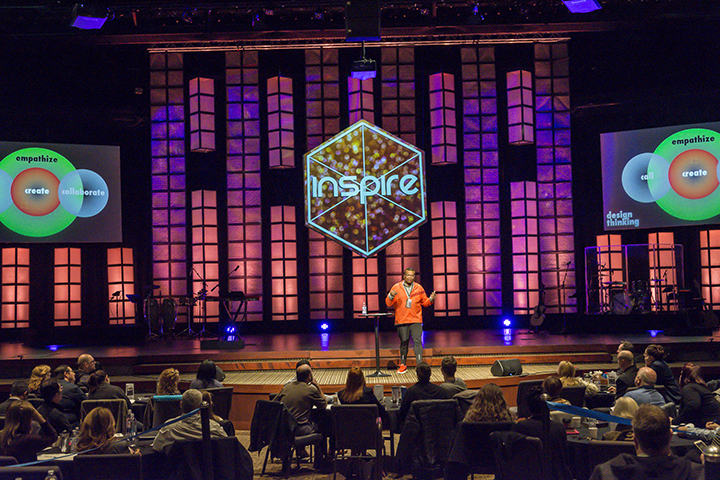 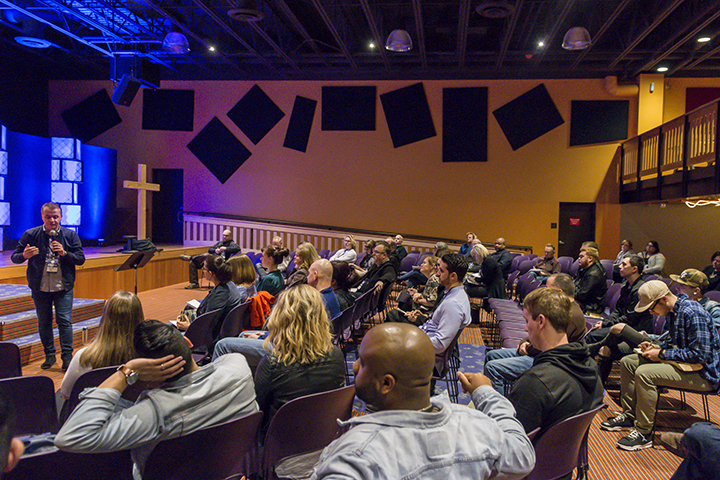 INSPIRING LEADERS, TEAMS & DREAMS
Take your life and leadership to new levels and learn from America’s leading voices in leadership, culture and ministry during this one day leadership conference. Whether you’re a pastor, church leader, business person or stay at home parent, the leadership principles and spiritual insights you’ll learn during this conference will empower you to do more and be more right where you are. Hear from Calvary Church pastor Randal Ross, take in panels with leading pastors and top-level business leaders, breakout sessions and more!

Please note, there is no childcare provided during the One Day. Children’s ministry is available during all other services.

You may be thinking, “Why is this conference so inexpensive?” We believe that everyone can benefit from hearing this caliber of speaker and have done our best to keep the cost accessible to everyone! Where you may pay hundreds of dollars for other conferences of this magnitude, we are charging just our hard costs for the day. 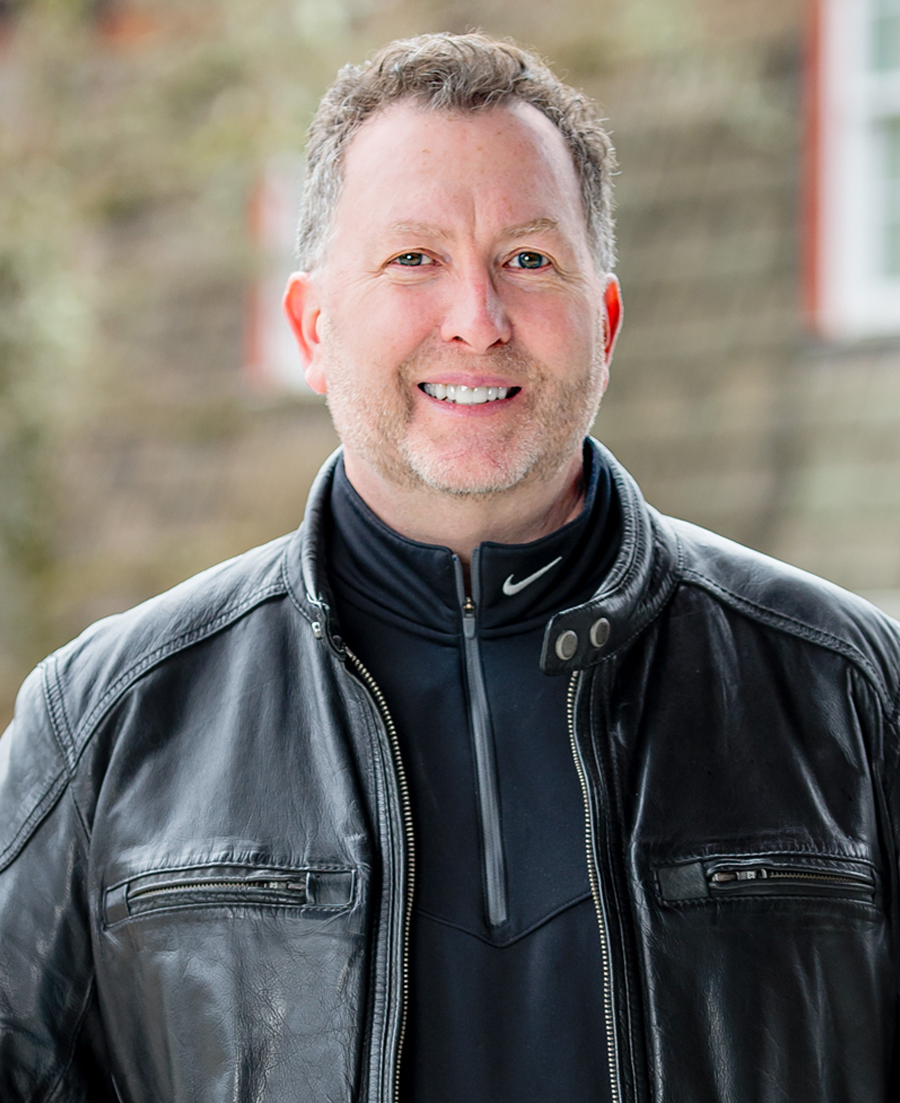 Steve Jamison is the Lead Pastor of Eastridge Church in Issaquah, WA, a multi-site church with two campuses in the Seattle area and one in Addis Ababa, Ethiopia. Before coming to Eastridge in 1999, Steve served for 14 years as a full time evangelist; his travels have taken him into 37 nations on six continents. Steve is a member of the International Media Ministries Board (Madrid, Spain) and Convoy of Hope National Pastors’ Committee. He previously served as a member of the Assemblies of God World Missions Board. He is the co-founder of Jammin’ Against the Darkness, an evangelistic outreach featuring NBA-style hoops, award-winning music and the message of Jesus Christ. He has led Jammin’ in some of America’s premier venues including two events in Madison Square Garden, the Verizon Center, and Safeco Field. Jammin’ has seen thousands of people make commitments to Christ and events have been broadcast worldwide. Steve’s speaking schedule takes him to a variety of audiences each year ranging from professional sports athletes, business and government leaders, and people building their lives and families. He is a graduate of Northwest University where he earned his undergraduate degree and a Masters in missional leadership. Steve and his wife Cheryl have three adult children and make their home in Sammamish, WA. 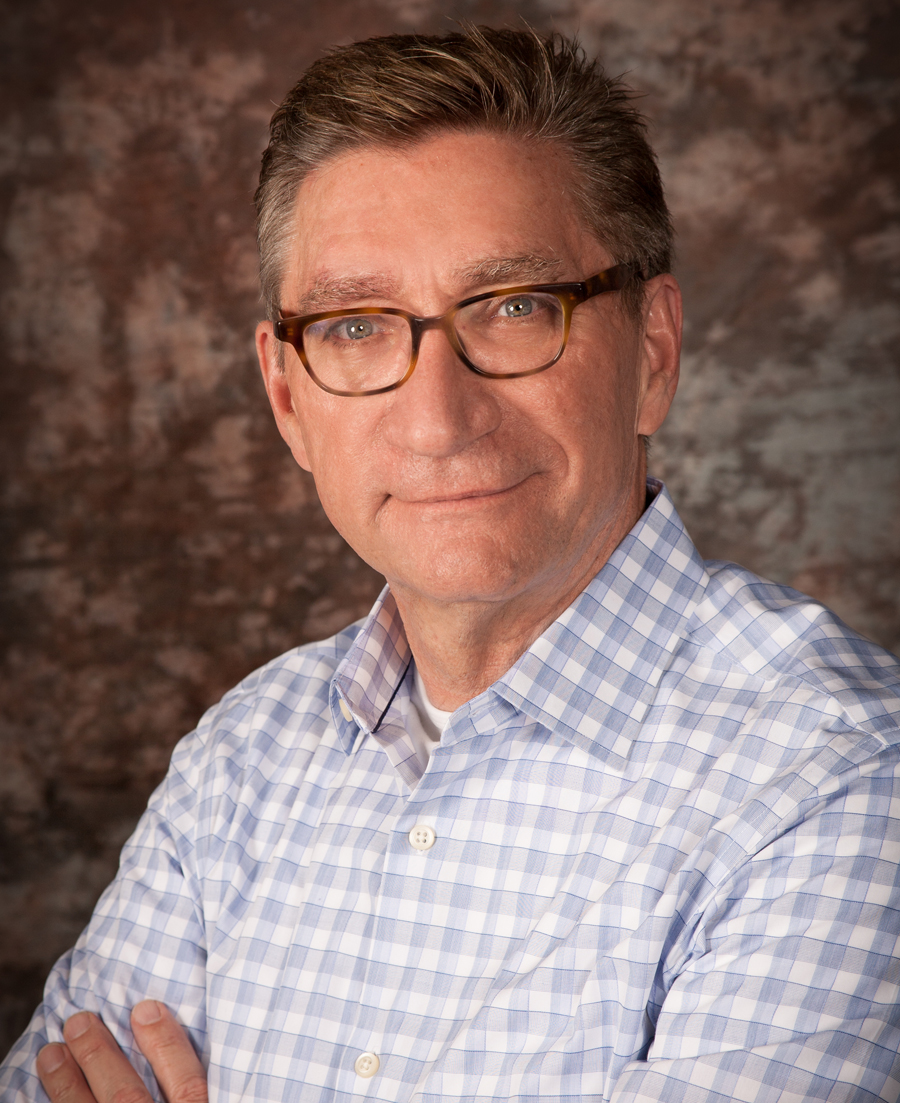 Leader. Driver. Teacher. After 35 years of pastoring effective and life-giving churches, Randal Ross has become known for stimulating growth and inspiring excellence—all while still caring for the needs of the individual. In 2020, Randal began a new season of his ministry career to focus on mentoring and developing leaders for today’s generation.

Most recently, Randal was the senior pastor of Calvary Church in Naperville, Illinois, for 20 years. Under his leadership, the church expanded into several campuses, almost tripled in attendance, and became a wonderfully diverse place where people of all cultures worshipped together. Randal now serves as “pastor emeritus” at Calvary Church.

Randal also travels throughout the world as a keynote speaker at universities and conferences, lecturing on conflict resolution, leadership development, and team building. He also consults with executives and leading managers. He has authored several books, including “Seven Habits of Winning Relationships,” “Tapping the Power of Your Emotions,” “Not Without My Children,” “The Next Seven Great Events of the Future,” “From the Cross to Eternity,” and “Redefine: Life God’s Way.”

Randal Ross’ university schooling includes Indiana University of Pennsylvania and Ohio State University in Clinical Psychology. He graduated with a BA in Theology from Central Bible College in Springfield, Missouri. His postgraduate work was at Oral Roberts University and Fuller Seminary. Randal Ross and his wife, Andrea, live in Naperville, Illinois. They have two adult children: Matthew and Jessica.

Check back soon for all speakers’ information!

Join us as we come together as the family of Eastridge for a night of vision and outpouring. Randal Ross (Calvary Chapel in Naperville, Illinois) will be our guest for the evening. You will be inspired as Pastor Steve continues to unpack Eastridge’s next step with Phase Two, which will bring historical breakthrough for our church community. Your kids will enjoy a vision night of their own in KidZone!

Adults and youth (6th grade and older): $5 per person

Kids (birth-5th grade): Free
At the end of your registration process you’ll find an opportunity to register your children birth-5th grade.

Inspire will conclude with a great celebration on March 15, 2020. As we have for the past number of years we will bring our best gift to the Lord to help fuel our vision to reach this generation with the love and hope of Christ as we “Live Inspired.”

Throughout Inspire your children will be treated to an amazing children’s program in the kid’s auditorium! Children’s programs are available for birth through 5th grade with the following exceptions: